In January 2012 the Connecticut Military Corvette Club was formed by three Corvette enthusiasts with military backgrounds and a commitment to disadvantaged military veterans. In addition to the 3 founders we had 3 new faces at that first meeting and a total of 17 members at the end of 2012. Since then we have grown to a total of 46 members and over 48 Corvettes as of the end of 2018. We have grown with members from the 4 major services (Air Force, Army, Navy, Marines ), and are looking for our first Coast Guard member. Our Corvettes have spaned all 7 generations.

In our Mission statement we laid out that the club was formed to help “former/current military members in need, or non-profit military support organizations that we could aid through our fund raising efforts.” Our second dedication was being Corvette enthusiasts who took pride in their cars. We are a member of the National Council of Corvette Clubs.

CMCC members also have fun by conducting brunch cruises, a summer picnic, a holiday party, track events at Lime Rock and weekend events. We also support town and the Hartford Veteran’s Day parades, a Corvette photo shoot, car shows or an event at VA Hospital, bringing gifts and smiles to the veterans that live there.

In September 2018 we sponsored our first Cabela's Classic Car Show, which was very successful with approximately 200 cars attending. Additionally we co-sponsored two classic car shows, one at Quassy Amusement Park and our forth annual classic car show with the VFW 133 in South Windsor. These events raised significant revenues for donation to nine veteran related charities.  The club had four social cruises to various attractions in CT that were well attended by the members and their significant others.  We also had a kick off social breakfast, summer picinic at the shore and a holiday social dinner.  We supported and donated needed supplies to veteran events at the Veteran Hospitals.  We had approximately ten members cruise to Carlisle, PA for the largest four day Corvette show. We also had approximatley 12 members provide driver support at the Barrett-Jackson Auction at Mohegan Sun. It was a very active season for the club with significant participation from nearly all members of the club.

In 2017 we will be working with the American Legions in Berlin and South Windsor to hold two car shows. The first will be the Berlin show in June at the American Legion property. The second will be in September at Nomads in South Windsor. Additionally we will be supporting many automotive events that will generate revenues that will be contributed to nonprofit organizations that support disadvantaged veterans.

In 2014 a number of our CMCC members took part in the 2014 National Corvette Museum Caravan. A week long trip that happens every 5 years and bring Corvette owners from all over the USA, Canada and Mexico back home to Bowling Green, KY. The New England Caravan, “The Civil War Trail” started in Danbury, CT and travelled to Gettysburg, PA where caravan members had dinner at the Gettysburg National Park Visitor Center and Museum. The guest visitor of the evening was General and Mrs. Robert E. Lee. He mingled with caravan members and answer any and all questions. Next the caravan preceded, to the Stonewall Resort in Roanoke, WV, the area where Stonewall Jackson grew up. Then it was onto Lexington, KY.

The highlight of the 2014 year was the IRS granting of the 501-c-3 charity tax designation. The CMCC year concluded with the election of a new Board of Directors and co-founder John Butler being elected as President and CMCC making of significant contributions to the following charities: Wounded Warrior Project, South Park Inn, Fisher House, Ct National Guard foundation, the Rocky Hill VA Hospital Secret Santa program. It was a very good year!

In 2015 the year was highlighted by a very succesful car show at the Mohegan Sun Casino, which was in conjunction with the “Vets Rock” event. Additional events in 2015 included such events as “Corvettes Fighting Cancer” in May, the Rocky Hill VA Hospital Corvette Show in June, the 2nd Annual Berlin American Legion Car Show in June, participating in the 50th Anniversary of the Vietnam War Event in July, and co-sponsoring the 2nd Annual South Windsor CMCC/American Legion Car Show in September. We also expect to have other surprise event along the way.

Our most succesful year to date was 2016, both financially and growth in membership.  In addition to the Berlin and South Windsor shows we were invited and showcased at the annual Manheim Auto Auction summer promotion event in New York.  This was attended by nearly 25 club members and proved to financially worthwhile.  The club also raised significant revenues through several golf events associated with USGA Closest to the Pin competitions.  Other events supported by CMCC included the Veterans Parade in Hartford, the ceremony for the expansion of the Connecticut Veterans Cemetary, and driver support for the Barrett Jackson Auction at Mohegan Sun. We expect that many of these events will be continuing opportunities for our club.

Are you a veteran and Corvette owner?

If you’re a veteran or current member in the military, own a Corvette and want to help less fortunate veterans, come to one of our monthly club meetings and find out more about us. 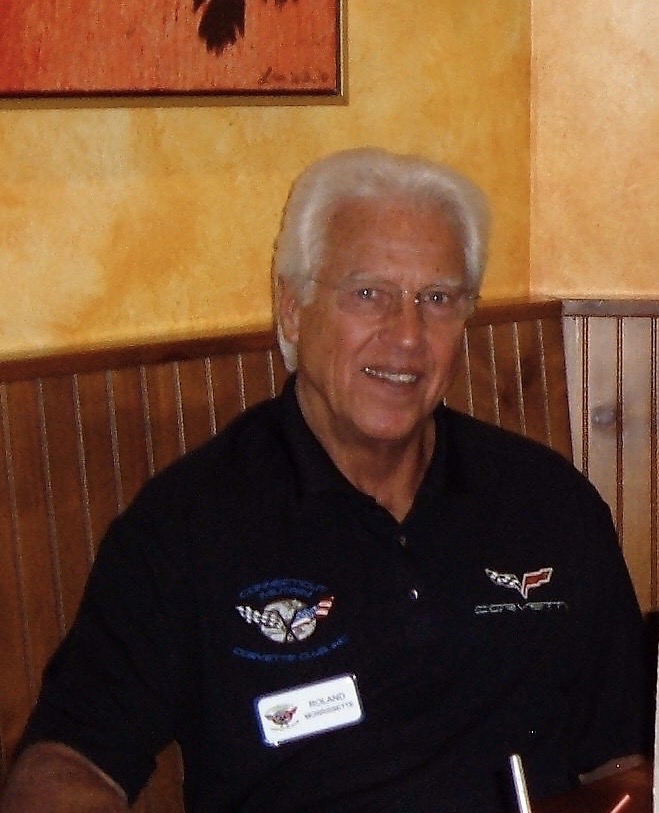